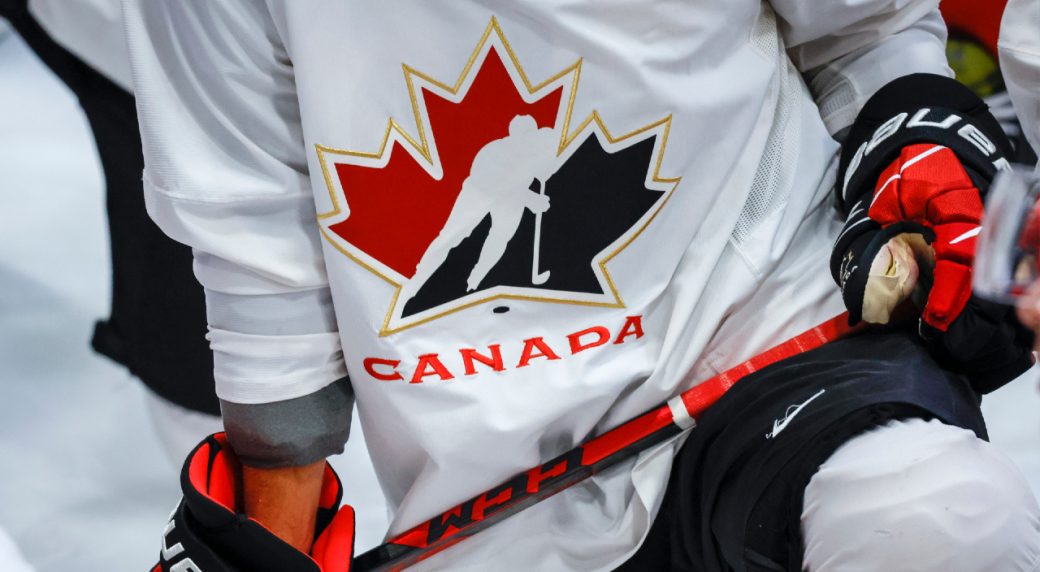 Hockey Canada says there were more than 900 documented or alleged incidents of on-ice discrimination – verbal taunts, insults and intimidation – across all levels and age groups during the 2021-22 season, a report called “disturbing” by one member of Parliament.

The data contained in the national sport organization’s first-ever report tracking the issue shows 512 penalties for discrimination were called by officials, while 415 allegations were investigated after the fact.

Hockey Canada introduced a new section to its rulebook in August 2021 to address maltreatment in a federation that had close to 520,000 registered players last season.

In a statement emailed to Sportsnet, NDP Peter Julian called the report “disturbing,” adding, “This adds to the organization’s record of mishandling allegations of sexual misconduct by their leadership,” said Julian, a member of the Standing Committee on Canadian Heritage, which is investigating Hockey Canada.”

He added that the “lack of accountability and action” by Hockey Canada over the years “is unacceptable.”

The report’s release comes on the heels of the “action plan” unveiled by Hockey Canada in July to address “toxic behaviour in the sport” as it dealt with the dramatic fallout of alleged sexual assaults involving members of both the 2018 and 2003 world junior teams. None of the allegations have been proven in court.

The organization said information released Friday doesn’t reflect off-ice incidents of maltreatment, sexual violence or abuse, which starting this season will be handled by the federal government’s Office of the Sport Integrity Commissioner or a new independent third-party complaint process.

“As this is the first year of reporting, (the data) does not present a comprehensive representation of discrimination in hockey,” the document read. “With that in mind, the data contained in this report is a critically important first step in Hockey Canada’s ongoing efforts to better track, identify and respond to maltreatment in hockey.”

The organization added “capacity and readiness” to collect and report information from its 10 provincial and three territorial members varied.

“Education, awareness and discussion on processes were necessary in order to make improvements,” the report stated. “As a result, there were inconsistencies in the rule application at times.

“Learnings were collected throughout this process and are being built upon for subsequent years.”

Hockey Canada, which has committed to more transparency following a string of scandals that enraged the public and politicians alike, is picking up the pieces following a horrendous spring, summer and fall that saw its federal and corporate funding paused or halted entirely due to the organization’s handling of sexual assault allegations and payments to victims.

There were also a series of disastrous heritage committee meetings on Parliament Hill where Hockey Canada officials past and present were grilled by legislators examining the matter, which ultimately led to the board of directors’ resignation and the departure of embattled president and CEO Scott Smith in October.

Former Supreme Court judge Thomas Cromwell, meanwhile, headed an independent review into Hockey Canada’s governance. The 221-page report concluded the federation was at a “crossroads” and called for more oversight and accountability.

A vote on a new board and chair by Hockey Canada’s provincial and territorial members is slated for Dec. 17.

Friday’s report related to on-ice discrimination showed that of the 512 penalties called by officials across the country last season, 61 per cent involved sexual orientation or gender identity, followed by race (18 per cent) and disability (11 per cent).

More than half of those incidents – 55 per cent – came in the under-18 age bracket, while 76 per cent occurred at the competitive level.

Players accounted for 96 per cent of the penalties assessed, while male participants made up 99 per cent of infractions.

When it came to allegations that weren’t witnessed by an official and required an investigation, 47 per cent of the reported discrimination was race-related, while 40 per cent concerned sexual orientation or gender identity.

The under-18 age group again led the way with 37 per cent of incidents, while 21 per cent occurred in under-15, and nine per cent in under-13. In 22 per cent of cases, the age division wasn’t provided.

Hockey Canada’s data showed 37 per cent of allegations initially undetected by on-ice officials eventually resulted in an “unsubstantiated” ruling, 18 per cent in suspension, 17 per cent in written warnings and 13 per cent in education, while 10 per cent ended with multiple or “other” sanctions. Five per cent remain under investigation.

The combined per capita rate of the penalized and alleged discrimination incidents stood at 0.18 per cent among the 519,755 registered players in 2021-22.

The organization said it will push out another report on Rule 11.4 after this season, and is aiming to have all instances of maltreatment, abuse and harassment tracked and shared in 2023-24.

“Hockey Canada and its members recognize the inherent importance of data collection,” the report concluded. “Hockey Canada commits to continuing to make national reports on maltreatment publicly available and accessible on an annual basis as part of its overall sport safety framework.”