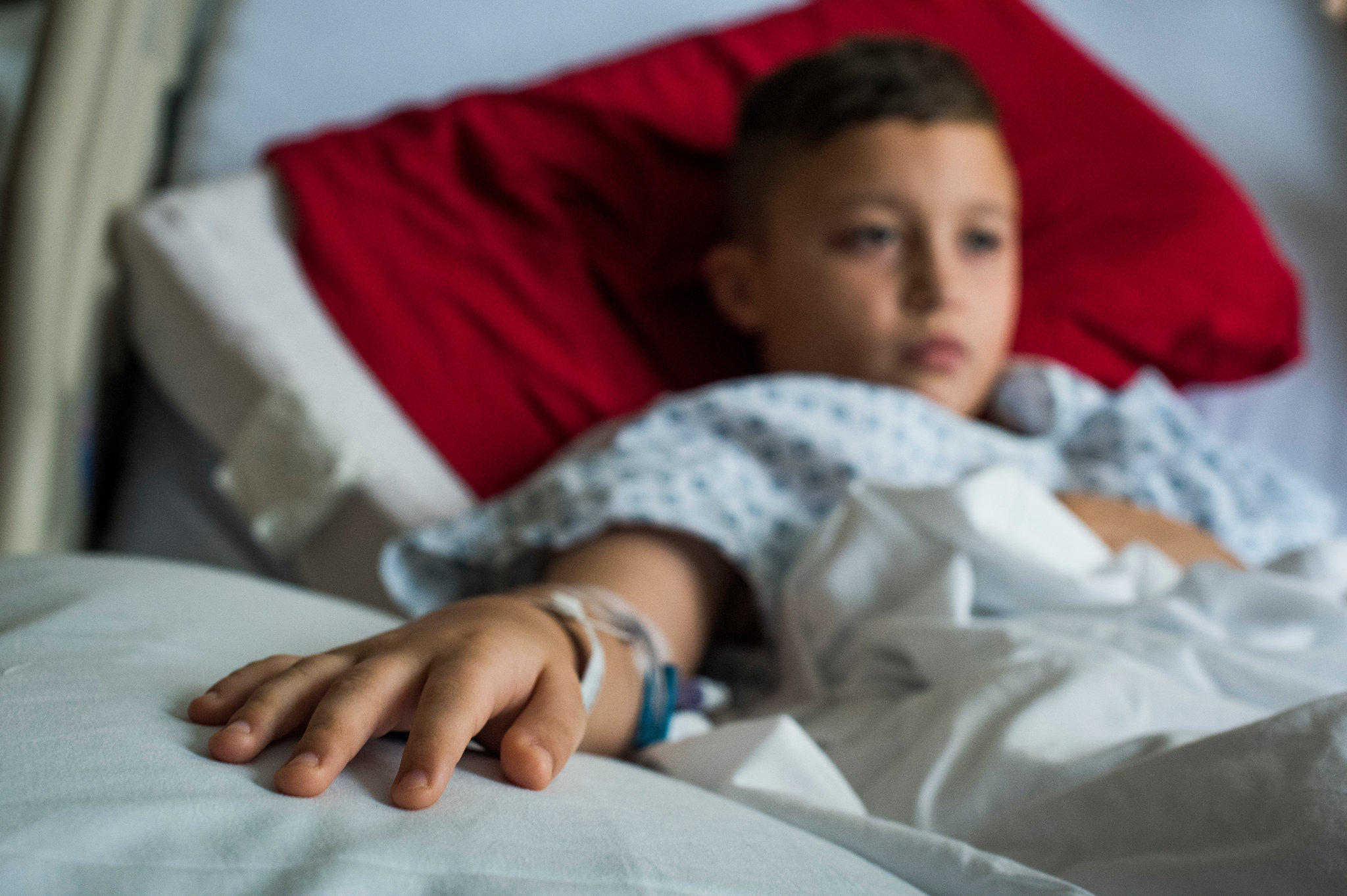 Seasonal influenza is hitting North America hard owing to a lack of exposure and dominance of the virulent strain H3N2.

Clinicians and parents in Canada are watching with concern as paediatric hospitalizations for seasonal influenza climb — at present, they are at more than ten times the normal rate for this time of year. In late November, weekly admissions were 50% higher than at the record peak for at least the past seven flu seasons (see ‘Severe flu’).

“The younger age group is being hit unusually hard for this time of year,” says Alyson Kelvin, a virologist at the Vaccine and Infectious Disease Organization at the University of Saskatchewan in Saskatoon, Canada. Unusually, flu-based hospitalizations are currently higher for children aged 0–4 years than for people aged over 65.

“It’s concerning to see this many hospitalizations,” says Kelvin. “There’s [still fewer] than five paediatric deaths reported [in Canada], which I think is standard for a whole season — but we’re only entering the season at this point.”

Overall flu numbers are also unusually high in the United States, but there hasn’t been such a strong increase in US paediatric hospitalizations or fatalities.

There are several possible reasons for the spike in flu numbers. Some cases could be due to an ‘immunity deficit’ in the population resulting from a lack of exposure to seasonal influenza during the COVID-19 pandemic, says Robert Ware, a clinical epidemiologist at Griffith University in Queensland, Australia. And the dominant subtype this year, influenza A subtype H3N2, is known to cause more severe illness than do other common strains. It is also possible, says Kelvin, that previous or concurrent COVID-19 infections are provoking more severe disease symptoms from other respiratory viruses, including influenza.

It is not clear whether the number of flu cases in North America will continue to climb throughout December and January, creating a larger than usual disease burden, or whether a rapid increase early in the season will mean that the epidemic starts to decline earlier than usual.

Seasonal flu typically kills about 389,000 people globally each year, and its impact is most severe in people over 65 years of age, followed by very young children and people who are immunocompromised.

Flu largely disappeared at the height of the COVID-19 pandemic because non-pharmaceutical interventions such as mask wearing, school closures and social distancing squashed transmission of influenza viruses. As these measures have been phased out, health officials have been expecting the illness to bounce back.

Although 2021–22 brought a mild flu season, 2022–23 is shaping up to be much more severe throughout the Northern Hemisphere. In North America in particular, cases have risen sharply since October, kicking off an unusual, month-early start to the flu season in both Canada and the United States.

The vast majority of flu samples gathered have been A(H3N2) — a subtype that first emerged in 1968 and has since become endemic. Vaccines are notoriously less effective against A(H3N2) than against other subtypes, partly because this subtype tends to undergo more frequent genetic change: while scientists are propagating the virus to make a vaccine, this virus subtype tends to mutate in ways that more frequently make its surfaceproteins different from those the vaccine aims to protect against. Researchers are investigating ways to make more effective A(H3N2) vaccines.

A(H3N2) is also more severe than other common strains: it has caused more than twice as many hospitalizations over the past six flu seasons as another common subtype, A(H1N1), which caused the 2009 ‘swine flu’ pandemic. The 2017–18 US flu season — the country’s worst for more than a decade — was also dominated by A(H3N2). This resulted in 710,000 hospitalizations and 52,000 deaths in the United States, including more than 500 children.

The US Centers for Disease Control and Prevention (CDC) estimates that there have been 7,300–21,000 flu deaths in the country so far this season, with 21 reported paediatric deaths. No one knows how much further numbers will rise.

During Australia’s 2022 winter flu season — which provides an early sense of how the Northern Hemisphere’s season might play out — the illness started out strong, with A(H3N2) dominant, but then petered out. “At the start of winter there was a lot of talk about how this was the worst influenza season ever on record,” says Ware. Then, after a vaccination push, “cases almost disappeared in the second half of winter”. Although flu cases in Australia peaked earlier and higher in 2022 than the 5-year average, hospitalizations were lower than in pre-pandemic years. 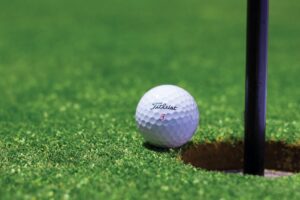 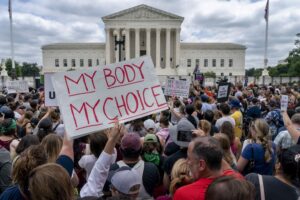 Commons committee to question ministers on RCMP contract with China-linked company
Society must decide where ‘line is going to be’ on assault-style firearms: Trudeau