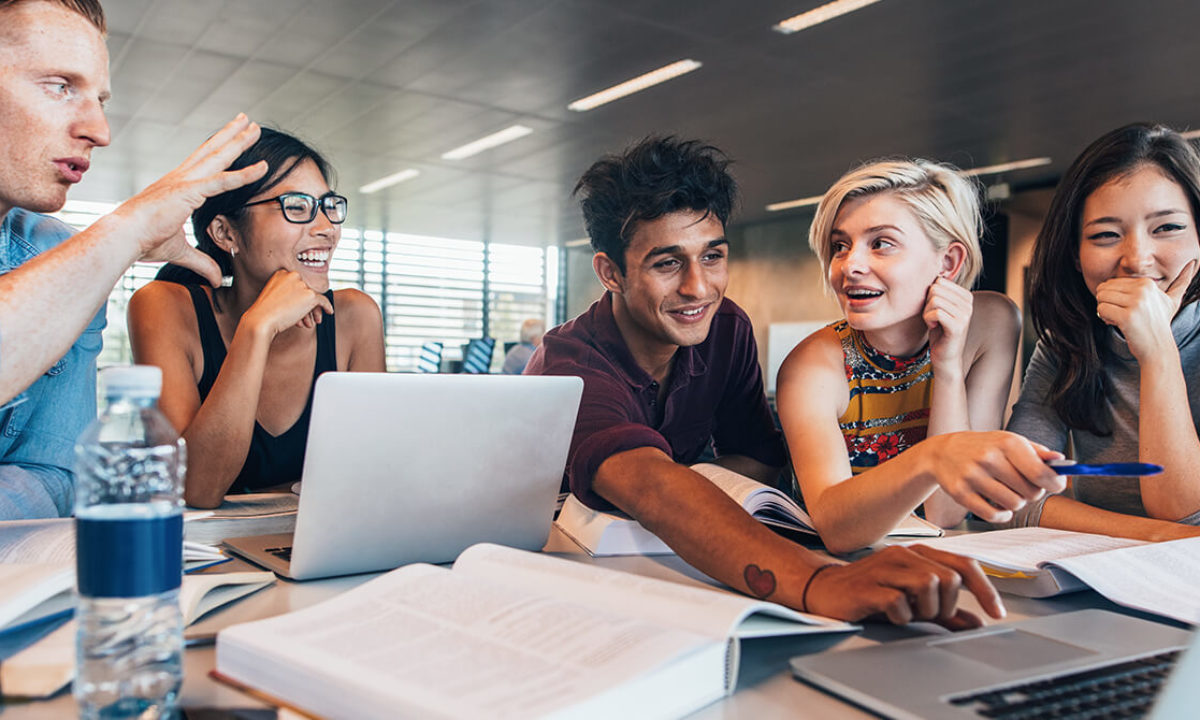 With a high rejection rate and huge backlog for Canadian student visas, Punjabi youth is turning to the UK for student visas. As per the British High Commission, around 1.20 lakh sponsored study visas were issued to Indian students till June 2022 by the UK in one year and of these, 40 per cent are Punjabi students.

Earlier, Canada was the most sought-after destination for studies by students from Punjab, but with the rejection rate touching 50 per cent, parents and dejected students now prefer to apply to the UK.

The only eligibility for a UK study visa is an overall score of 6 in the IELTS exam with minimum 6 bands in each of its components — reading, writing, speaking and listening.

An immigration consultant said, “Delay and high rejection rate for Canada has dejected students, who are nowadays opting for the UK as it has a 100 per cent success rate with students requiring only a 6-band score in each component of the IELTS exams. Universities in the UK are also offering various scholarships to the students as well.”

A girl student from Bathinda, who had applied for a Canadian study visa for September intake earlier this year, said, “My visa was rejected without any reason, so now I have applied for a UK study visa and I’m hopeful of getting it soon.”

Some education consultants are of the view that this trend is primarily due to the high pendency rate of applications in different categories, fraud documentation by students in some cases, licensing issues with certain private colleges and rising cases of gang wars involving Punjabis in Canada.

Apart from the 100% success rate of the UK study visa, another major reason for the UK getting student attraction is that the UK has reopened the work norms that allow students to work for two years after completion of their study course.

This has been done to facilitate their efforts in repaying their education loans. India and the UK are working closely to support student mobility and create better opportunities for Indian students to succeed in a global job market.

The launch of the graduate route or the announcement of the Graduate Entrepreneur Visa (Tier 1), which allows graduates with a business idea to set up their businesses in the UK stands as a testament to the UK’s efforts for extending support to Indian students.

Moreover, many universities in the UK have been focussed on growing relationships with Indian academic institutions for promoting transnational education. 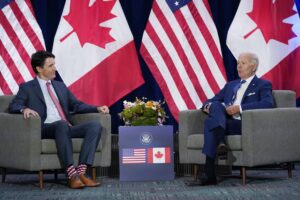 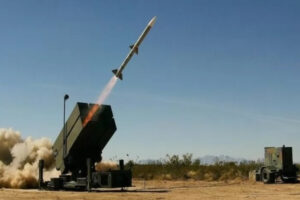 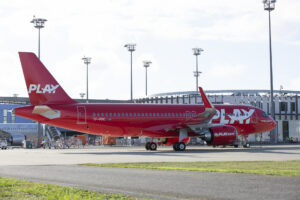