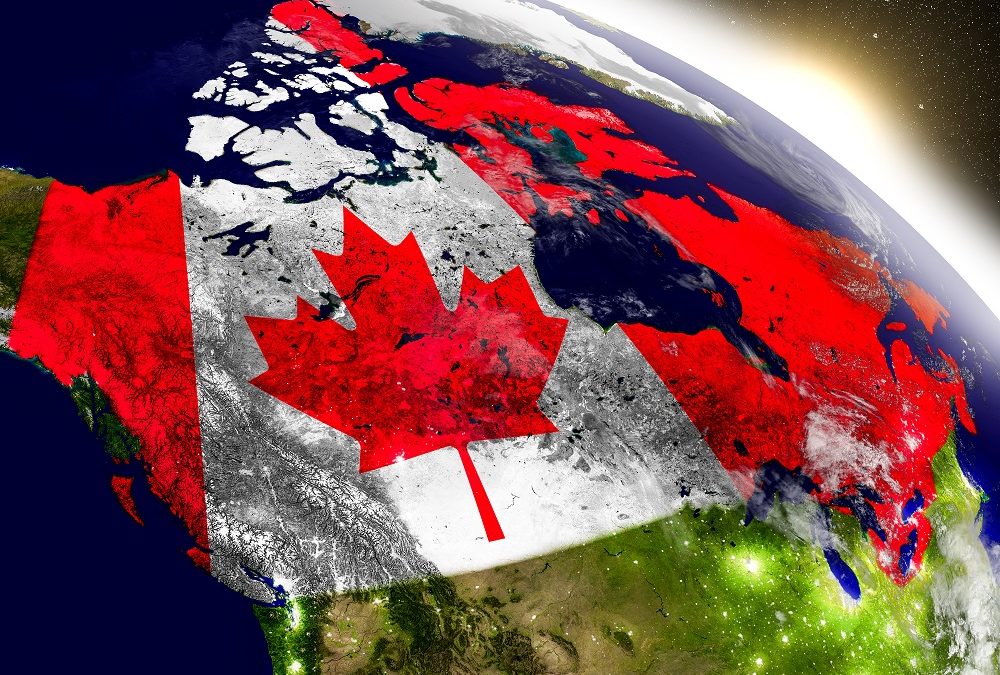 The Burnaby-based lawyer recently joined forces with lawyers across Canada, the U.S. and Iran to identify Islamic Revolutionary Guard Corps (IRGC) members and their associates living in Canada.

Together, they’ve created a website called stopirgc.com, where people report their findings. The team verifies and later report cases to government agencies and police.

To date, Joubin said the group is investigating more than 100 cases in Canada.

“There are a lot of reports on family members of heads of state, or people who are high up in the current regime in Iran,” Joubin told Global News.

The IRGC is a feared branch of the Iranian military that defends Iran’s Islamic revolutionary regime. A secretive and praetorian guard, it controls the country’s most destructive military assets, including nuclear and missile programs.
Over many years, Human Rights Watch has linked the IRGC to the arrest, detention, abuse and torture of activists and political prisoners. Meanwhile, its clandestine branch – Qods Force – has propped up extremist groups, including the Taliban, with funding, arms and paramilitary training.

“A lot of the reports we’ve received are about business activities in Canada, but somehow bypassing sanction and engaging in various types of money laundering.” said Joubin. “That is the biggest activity we are seeing by IRGC members and affiliates.”

The lawyer is also examining reports of intimidation and threats, as Canada’s own spy agency reports receiving multiple credible reports of death threats to Iranian-Canadian activists.

One the cases of intimidation Joubin is investigating is that of an activist from B.C., who was reported to the Islamic Republic authorities by someone else who is also in B.C. That activist has told Joubin that one of his family members in Iran has reportedly been arrested and hasn’t been heard from since.

“This story is very sad. It’s a very close family that is very dear to this person. I feel really bad for him. He still doesn’t know where this family member is,” Joubin said.

“There is a massive campaign to put the IRGC on the criminal terrorist list of Canada the same way the Taliban is,” he explained.

Since 2017, only the Qods Force has discerningly been listed as a terrorist entity in Canada. An Ontario Superior Court just recently ruled, however, that all of the IRGC is a “terrorist entity” under Canadian law, because one of its branches is on the list.

At a press conference in Richmond, B.C. on Friday, Prime Minister Justin Trudeau was asked why the federal government hasn’t added the IRGC, in its entirety, to Canada’s list of terrorist entities, despite pressure from the Official Opposition and the Iranian-Canadian community.

Trudeau said he has already brought in sweeping measures to sanction Iran and stands in solidarity with its citizens.

“We are looking and continuing to look at all ways to ensure that the Iranian regime knows that it’s continued, reprehensible behavior is absolutely unacceptable,” he said.

“We also listed them under some of the strongest provisions available to Canada. These are immigration-related restrictions.”

In October, Ottawa barred some 10,000 IRGC members from entering Canada for life, as protests swept Iran after the death of 22-year-old Mahsa Amini. Amini died in September while in the custody of Iran’s so-called morality police for reportedly wearing her hijab too loosely.

Joubin, however, said the lifelong ban doesn’t address IRGC officials, their affiliates and close family members, who already live inside the country.

There are still loopholes within existing legislation that IRGC members and their affiliates can use to circumvent sanctions, Zanganehpour added. The activist said he wants Trudeau to also designate any company or organization working with the IRGC as collaborators with a terrorist entity, deeming them politically compromised.

“We can go and march and voice our concerns so many times, and we’ll continuing doing so, but that has to lead to somewhere,” he told Global News.

“When we bring out 30,000 people into the streets of Vancouver, we’re hoping the Canadian government sees this and says, ‘This is a significant political demand. People want more. We need to give them more.’”