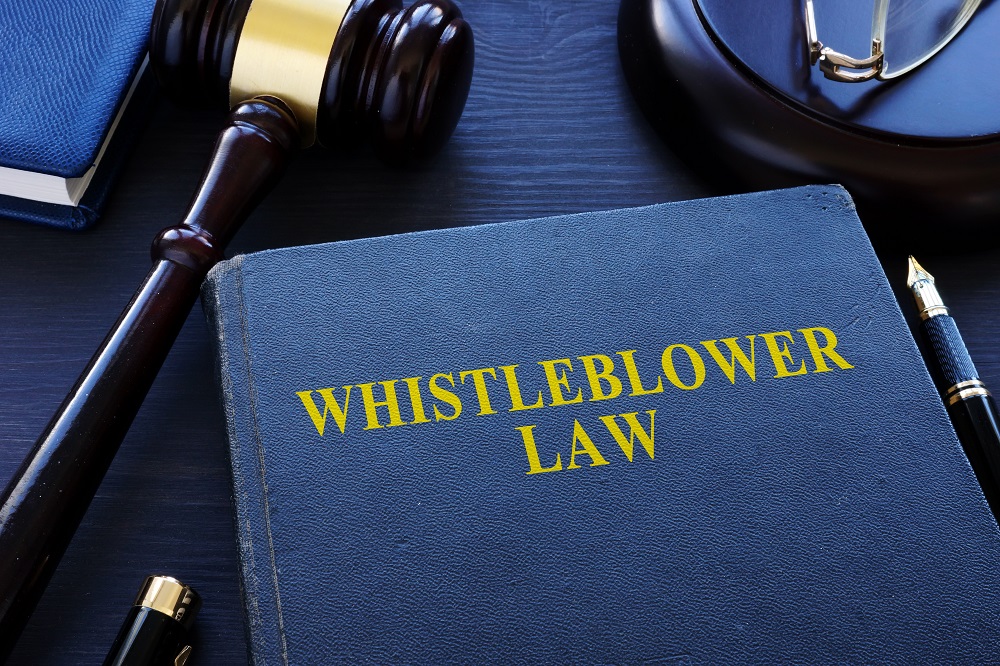 From the Panama Papers, to WikiLeaks, to Watergate, whistleblowers have been instrumental in exposing corruption and abuses of public trust. That is why so many countries have laws to protect whistleblowers. Except Canada.

Canada’s whistleblower protection laws have received serious criticism from international watchdogs. This post looks at what protections are available, and how they might evolve in the future.

What legislation protects whistleblowers in Canada?

Canada’s laws are aimed at protecting public sector employees. Any protections for private sector employees or the public more broadly are narrow, and confined to particular types of whistleblowing.

The key federal statute is the Public Servants Disclosure Protection Act[1] (PSDPA), which permits public sector employees to report information about wrongdoing to the Public Sector Integrity Commissioner or, sometimes, the public. The PSDPA prohibits reprisals against whistleblowers, and grants the commissioner the power to freeze disciplinary action and investigate. If a whistleblower faces reprisal, a tribunal comprising Federal Court judges can grant a remedy and/or discipline those responsible for the reprisal.

The Competition Act prohibits employers disciplining employees who, in good faith, disclose competition violations to the Competition Commissioner.[2] The Criminal Code also contains protections for employees against their employer in certain circumstances.[3]

Some provinces have enacted whistleblower protection laws. In Ontario, the Public Service of Ontario Act, 2006 operates similarly to the PSDPA in protecting public sector employees. Meanwhile, private sector whistleblowers have narrower protections, such as the Occupational Health and Safety Act (OHSA), which prohibits employers from disciplining an employee because the worker “sought enforcement” of the OHSA.[4] Other protections are industry specific, such as the Securities Act which prevents reprisal against anyone who provides information about an act that is contrary to Ontario securities law to the Ontario Securities Commission.[5]

Despite this, Canada has been the target of much criticism. The Government Accountability Project announced that Canada’s whistleblower protections are among the weakest in the world, tied with Lebanon and Norway. The project was especially critical of the fact that only eight retaliation cases have been heard by the Public Servants Disclosure Protection Tribunal, despite the PSDPA having come into force 17 years ago.

The Centre for Free Expression at Toronto Metropolitan University has expressed similar concerns over the narrow scope of Canada’s laws, the likelihood of most complaints being rejected, and the entire process being “shrouded in impenetrable secrecy.”[6]

Transparency International Canada has called for an update of Canada’s existing framework, citing the lack of protection for public and private sector whistleblowers, and a focus on the procedure of handling allegations rather than on protecting whistleblowers.[7]

What’s in store for whistleblowers?

Despite calls for reform, change is unlikely to come at the federal level – at least for now. The Prime Minister’s Office believes the Global Accountability Project’s analysis was inaccurate because it did not account for provincial and municipal laws.[8]

So instead, we should expect developments in the near future to come from at the provincial level. Indeed, the B.C. government is expanding the scope of its Public Interest Disclosure Act to cover more tribunals and agencies, as well as health authorities, educators and education administrators, and Crown corporations.[9] Ontario has also expanded whistleblower protections to specifically address the pension sector through amendments to the Financial Services Regulatory Authority of Ontario Act, 2016. Future developments in whistleblower protection are likely to continue in a piecemeal fashion targeting specific sectors.

The author wishes to thank articling student Alexander Carden for his help in preparing this blog post.

[3] The Criminal Code prohibits an employer from disciplining an employee to compel the employee not to blow the whistle or to retaliate against a whistleblower. However, this is limited to information in connection to an offence in violation of federal or provincial law, RSC 1985, c C-46, s 425.1.