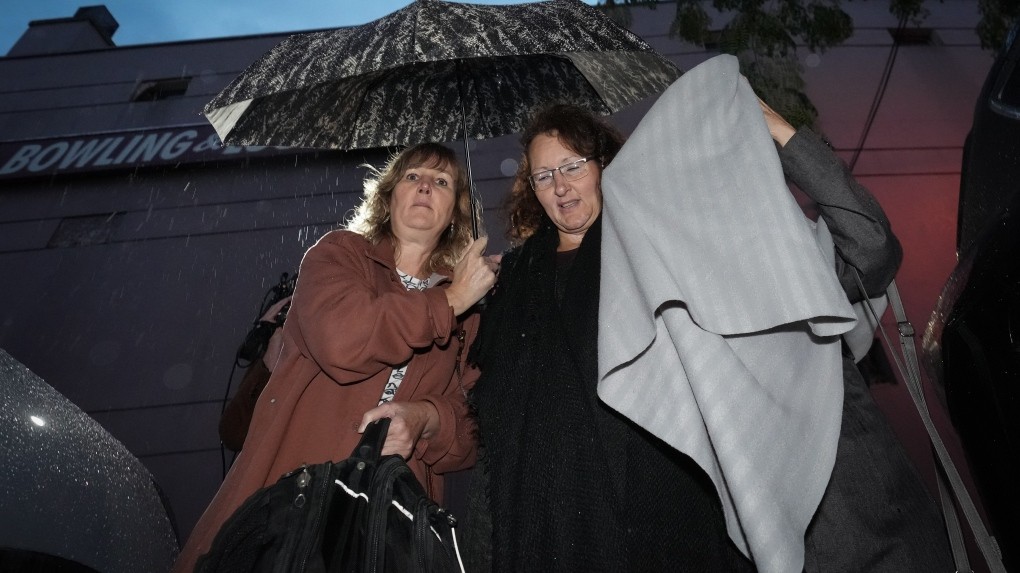 The federal government says it is looking at helping to secure the release of 19 Canadian women and children being held in northeastern Syria.

The move comes just before supporters of the six women and 13 children get set to argue in Federal Court that the Liberal government’s long-standing refusal to repatriate them _ as well as several Canadian men _ amounts to a breach of the Charter of Rights and Freedoms.

In a newly filed document in the court case, the government says Global Affairs Canada has determined that all 19 Canadians have met a threshold under its policy framework for providing extraordinary assistance.

As a result, Global Affairs has begun assessments, under guiding principles of the framework, to determine whether to provide that assistance.

A handful of women and children have returned to Canada from the region in recent years, but Canada has, for the most part, not followed the path of other countries that have successfully repatriated citizens.

The Canadian citizens are among the many foreign nationals in Syrian camps run by Kurdish forces that reclaimed the war-torn region from the extremist Islamic State of Iraq and the Levant.

How Canada can build on World Cup run ahead of 2026 cycle
Canada, U.S., Mexico to vote on investigation into U.S. efforts to protect right whales