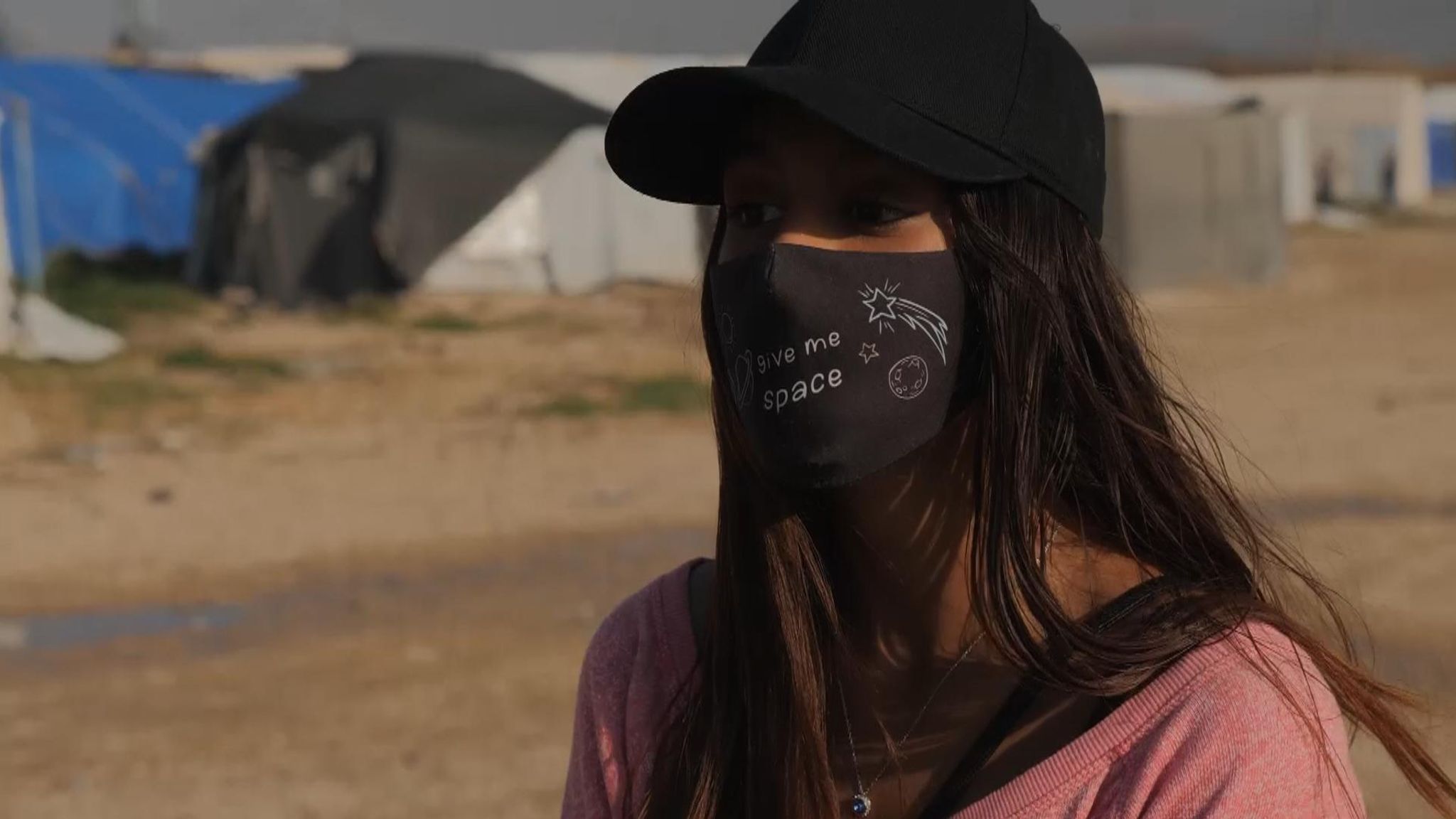 Justin Trudeau has pledged to “follow up” on allegations that a spy working for Canadian intelligence trafficked British schoolgirls into Syria where at least one married an Islamic State fighter.

Shamima Begum was smuggled into the hands of Islamic State at the age of 15, and the work of the people smuggler for the Canadian Security Intelligence Service (CSIS) was covered up by the police and Britain’s security services, it has been claimed in a book out this week.

British police launched an international search for the trio at the time. Begum, along with her schoolfriends Kadiza Sultana, then 16, and Amira Abase, then 15, were met at Istanbul bus station for their onward journey to Syria by a man called Mohammed al-Rashed.

Rashed was also an informant for Canadian intelligence, who told the Met police of their connection with him in March 2015, a few days after Begum had crossed the border to join the terrorism group. But neither the British nor Canadian authorities have previously acknowledged the link.

Asked about the case at a news conference, Trudeau defended the need for intelligence services to be “flexible and creative in their approaches … in their work to keep Canada and Canadians safe in a very dangerous world”.

At the same time, he added, CSIS must abide by Canadian laws and “strict rules” of conduct. “We expect those rules to be followed,” Trudeau said. “I know there are questions about certain incidents or operations of the past and we will ensure to follow up on those.

“We will continue to ensure that proper oversight is done and as necessary, look at further steps.”

The claim is made in The Secret History of the Five Eyes by Richard Kerbaj, which is published on Thursday. Five Eyes is the network of intelligence-sharing between Britain, the US, Canada, Australia and New Zealand.

It reports that two officials from CSIS met then Met head of counter-terrorism, Richard Walton, in March 2015, shortly after Begum’s disappearance, a meeting that the senior police officer felt was self-serving.

They said they hoped that CSIS would not become a focus for investigation, prompting some concern in the mind of Walton. “If you are running agents you are acquiescing in what they are doing,” Walton said in an interview for the book, although he also acknowledged there may have been some intelligence benefit to the relationship.

At the time, the Met was engaged in a frantic search for the girls. Two are now dead. Begum had her British citizenship revoked in 2019 after the then home secretary, Sajid Javid, decided she had aligned with IS because she had remained on the group’s territory and constituted a danger to the British public.

Her family’s lawyer, Tasnime Akunjee, argues that Begum was trafficked out of the country. The suggestion that a western intelligence asset may have been involved, including organising bus tickets for her, will reignite the debate over the removal of her British citizenship.

The supreme court upheld that decision and Begum, now 23, lives in a detention camp in northern Syria, having given birth to three children, all of whom died young.

There was no suggestion in the supreme court judgment that the British authorities knew the circumstances of her smuggling into Syria. Begum is due to make a fresh case at the special immigration appeals commission in November.

The UK government has declined to comment on the CSIS revelations, citing its policy on “operational intelligence or security matters”.