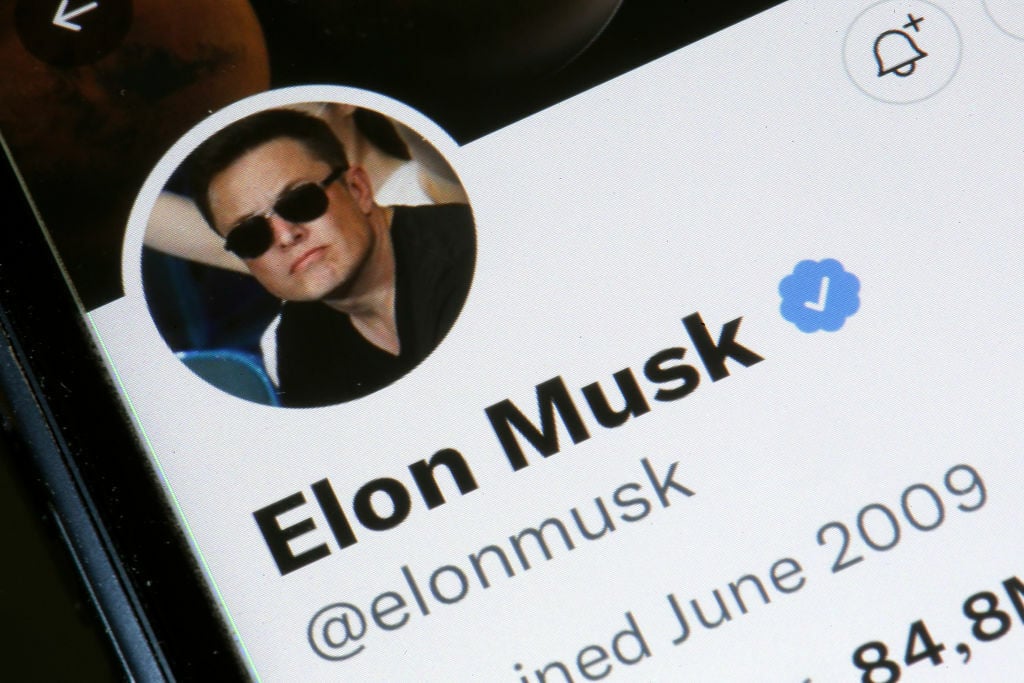 A day after Elon Musk seemed to confirm critics’ worst fears about his ownership of Twitter by tweeting out right-wing misinformation from his personal account, political leaders and operatives wrestled with a loaded question: Would the most important social-media platform in the political world survive his ownership?

And if it did, should they stay on it?

“This is exactly what many of us were worried about,” said Mark Jablonowski, the managing partner of Democratic digital advertising firm DSPolitical.

Rep. Jan Schakowsky (D-Ill.), who chairs the House Energy and Commerce panel on consumer protection, said she was worried about Twitter becoming “a platform that is a sewer of hateful and harmful content” and planned to leave if Musk allowed it to become more of aWild West.

The immediate anxiety comes from a false story about the brutal attack on Paul Pelosi, husband of House Speaker Nancy Pelosi, that Musk personally tweeted over the weekend. Musk has now deleted the tweet, but the story continues to ricochet around the conservative political world.

In the larger sense, political players are worried that Musk’s promises to bring Twitter’s policies closer in line with his own ideas about politics and society, as well as his firing of its top accountability executives, will permanently change a platform they’ve come to rely on, and trust to police misinformation and hate speech.

Musk has left no doubt who’s in charge of the company since he took Twitter private Thursday night. He renamed himself “Chief Twit” on his official bio, and told the Securities and Exchange Commission that he dissolved the board and named himself sole director.

Musk himself acknowledged the concerns about Twitter’s future directly last week when he assured advertisers that Twitter wouldn’t become a “hellscape” and will be “warm and welcoming to all.” He also promised to set up a “content moderation council” that will presumably set standards for policing the site.

Late on Saturday Yoel Roth, Twitter’s head of safety and integrity, tweeted that the company’s content moderation policies “hadn’t changed.” Musk himself pointed to Roth’s tweet to assuage concerns raised by NBA star LeBron James, following a report of a 500% increase of racial slurs on the platform 12 hours after Musk’s takeover.

And when a user suggested that Roth should be fired, Musk tweeted that: “We’ve all made some questionable tweets, me more than most, but I want to be clear that I support Yoel. My sense is that he has high integrity, and we are all entitled to our political beliefs.”

For now, it’s not clear what unhappy Democrats are going to do. Even its critics are still on the platform — “It’s really hard to draw a line. Collectively people in the public eye will know when it’s time to pick up shop and leave,” said Jablonowski. Some are vowing to stay simply to prevent it being taken over by misinformation and trolls.

Republicans long frustrated by what they see as Twitter’s too-liberal moderation policies have launched rival platforms over the past several years — most prominently Parler, Gettr and Donald Trump’s Truth Social — though none has become the kind of public square that Twitter has.

Neera Tanden, the former Hillary Clinton adviser now serving as White House staff secretary, on Sunday tweeted from her personal account a request for alternative platforms, eliciting a handful of suggestions for social media sites outside Musk’s orbit, with no obvious consensus and none coming close to the user base of Twitter.

In the absence of a concerted Democratic effort, there have been a few apparent shots at Musk.

With just eight days until the midterm elections, Musk likely isn’t top of mind for most lawmakers, particularly Democrats who are campaigning to avoid losing control of both chambers of Congress.

But Monday morning, Sen. Chris Murphy (D-Conn.) tweeted that he’s requesting an investigation of Musk’s investors in Twitter, specifically the involvement of Saudi Arabia. Though his request seemed to be based on a Bloomberg report that the Committee on Foreign Investment in the United States was looking into the deal, that report was a week old, and his tweet came first thing in the morning on the Monday after Musk’s weekend Pelosi tweet. (Murphy’s office declined to comment about the timing of the letter.)

Regulators in Europe have also taken note of the potential changes in Musk-era Twitter, and have warned the company that it needs to abide by EU content moderation rules, and Musk has reportedly responded to their concerns.

Advocacy groups have continued to sound the alarm about what they see as Musk’s indifference to the consequences of what he puts on the platform.Bridget Todd, communications director of the gender equity group UltraViolet, saw Musk’s weekend tweet as “very serious. I think that we’re past the point of this being a business story about acquiring a company — it has very real world implications that we saw on Jan. 6, that we saw on the attack on Pelosi.”

Yael Eisenstat, vice president of the Anti-Defamation League’s Center for Technology and Society, similarly raised alarms, but said it wasn’t clear where advocates would go instead of Twitter. “The reality is there’s not an incredibly competitive landscape yet,” Eisenstat said.