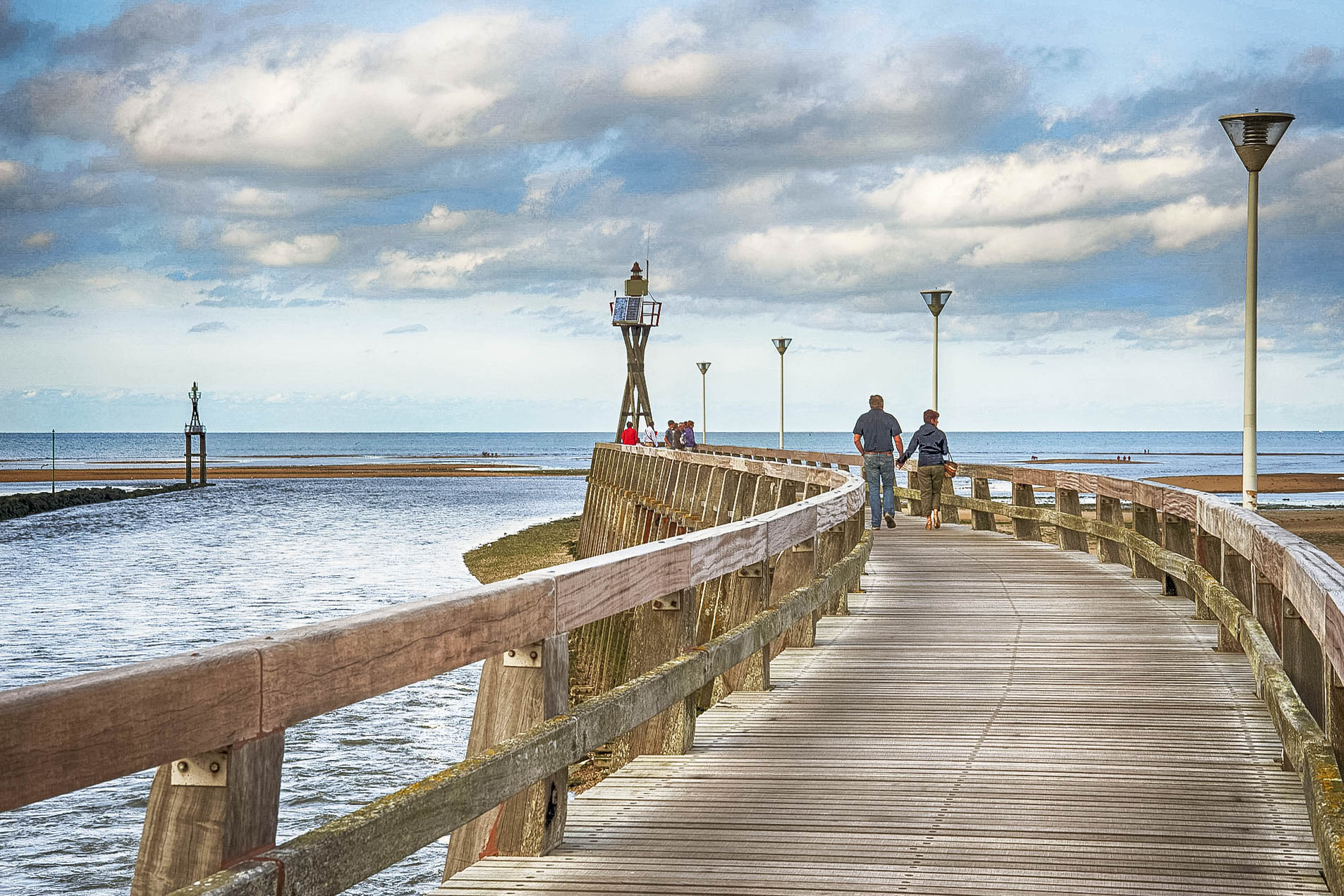 Canada will help buy a plot of land in France that was once stormed by allied troops on D-Day during World War Two.

The purchase ends a three-year battle with a French developer that planned to construct two condominium buildings in the area.

Canada feared the construction would affect a museum nearby that commemorates Canadian soldiers who died during the war.

Courseulles-Sur-Mer, the local town, will buy the land back with Canada.

France’s Juno Beach is home to the privately-owned Juno Beach Centre, a 20-year-old Canadian museum that pays tribute to 45,000 soldiers from Canada who lost their lives during WW2.

The land is historically significant, as it is where allied troops first arrived ashore in France on 6 June 1944, known as D-Day.

It is also where the Battle of Normandy took place, an important milestone in the liberation of western Europe from Nazi Germany.

Around 5,500 Canadian soldiers were killed in the Battle of Normandy and 381 died on D-Day.

The Juno Beach Centre was opened by Canadian D-Day veterans in France to commemorate Canada’s contributions to the war.

Mr MacAulay said Ottawa was fiercely against to the project – the sixty-unit Domaine des Dunes – proposed by French developer Foncim.

“The development would be going on ground where so much Canadian blood was spilled,” he said.

Canada stepped in following a two-year legal battle between the museum and Foncim over the use of a road operated by the centre, which Foncim wanted to use during construction.

This year, thousands of Canadians also took part in a letter writing campaign calling on French and Canadian officials to halt the plan.

With the help of the Courseulles-Sur-Mer council, Ottawa reached an agreement to buy the land, putting an end to the project that was set to begin construction this fall.

The BBC has reached out to Foncim for comment.

Ernest Beno, director of the Juno Beach Centre Association and a retired brigadier general, said his organisation is grateful for the help of Canadian and French officials in putting an end to the dispute.

“This project threatened the commemorative and the educational efforts of our site,” he said.

The centre also thanked “all of the French individuals who did the best they could with their limited power but tremendous determination”.

Mr MacAulay said Canada is now in the process of negotiating a 99-year lease that would protect the site from future development.

“Progress is inevitable, but some parcels of land should never be touched, never,” he said.